Notice: wpdb::prepare was called incorrectly. The query does not contain the correct number of placeholders (2) for the number of arguments passed (3). Please see Debugging in WordPress for more information. (This message was added in version 4.8.3.) in /home/netwo107/honeymooncy.com/wp-includes/functions.php on line 5663
 Las Vegas: The “Sinful” City! – Honeymooncy 
Notice: Undefined index: adi-max-width in /home/netwo107/honeymooncy.com/wp-content/plugins/adivaha/apps/dashboard/functions.php on line 81 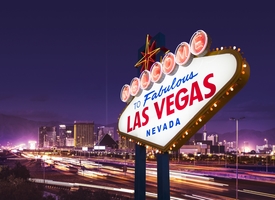 Las Vegas is a destination that can not leave you indifferent. Few are the ones who will not stop by passing through the famed city of the United States. The stories surrounding intense nightlife with showgirls and gamblers have shaped a “sinful” character in the city.

In 2016 an artistic interference was settled 10 miles out of the city of Vegas, in the Nevada desert, to highlight or display to some of the other side of the city that of art.

Specifically, 7 colorful pillars of rocks rise up in the sky, in the middle of the desert, making this attraction the only visible feature at a long distance in the area. As Ugo Rondinone, the creator of the work, emphasized his work as a “creative expression of the human presence in the desert”.

The materials for its construction, simple. Rondinone procured boulders from a quarry in the Nevada desert and placed them on top of each other. It is not the first time that the latter uses materials of nature for his works. If we follow his career, we will realize that he is used to expressing color and imagination in “strange” materials and expressing them through them.

In essence, what the creator was doing was to combine land art and pop art and incorporate his work into the nature of the region.

The result; an attraction that has begun to associate its name with the city. The Seven Magic Mountains, as you call it, definitely deserve a visit before entering Las Vegas. 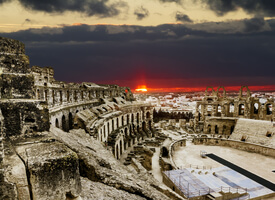 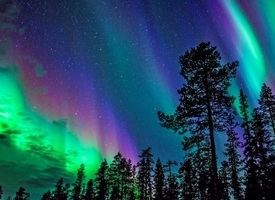 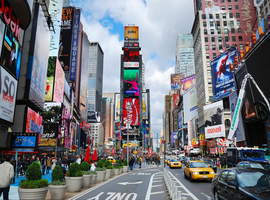